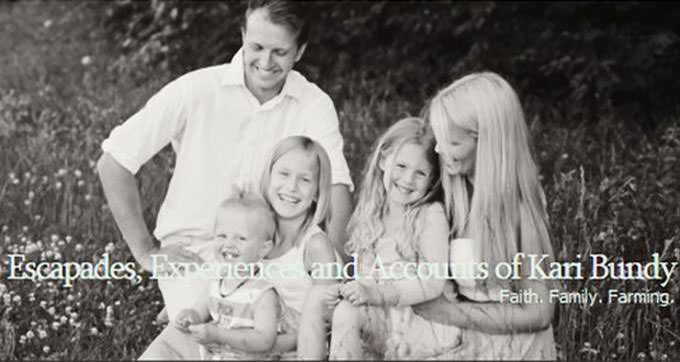 Why I haven’t vaccinated my younger son

Today on Facebook I received a message from a Facebook friend discussing my son’s current pertussis diagnosis. She said, “I’m so sorry that Oliver has pertussis and I feel really bad that he is so sick but I can’t help but point out that this could have been avoided if you had simply given him his dtap vaccine. This is a disease that babies die from all the time and I just can’t believe you would risk his health like this.” She went on and on and I just stopped reading and proceeded to block her. But I knew that for that one thought, there had to be dozens and dozens more of my friends who were perhaps thinking the same thing, wondering if this could have, indeed, been prevented by the vaccine. And maybe even thinking that I had put Ollie in harms way by not following the CDC’s vaccination advice.

When I got pregnant with Oliver, I had already been researching vaccines. I knew right away that I didn’t want to vaccinate him in the first year. And for most of the pregnancy, that is where my thoughts stayed. I wasn’t going to vaccinate him in the first year. By the time he was born, I decided that I wouldn’t start any vaccines until he was 2… when the blood brain barrier didn’t allow nearly as much to pass directly through. I’d read that Japan didn’t start immunizations until the age of 2 and their SIDS rate and autism rate was much lower than ours. Most people know my reasoning for worrying about SIDS, but for my new readers, you probably don’t. (Or you do because of a photo you saw on FB, that’s I’m going to address in a minute). My son Mason died on March 5, 2011. It was a few days after he received his dtap vaccination and it was a normal night. I headed to bed around midnight (12:06 to be exact) and I bent over his packnplay where he slept right next to my bed to kiss him goodnight… that’s when I saw that his face was blue/purple spotted and I could tell that he was dead. From that moment on, I have questioned and questioned and questioned what could have happened to my baby in the hour or less since I checked him last. He was laying in his pack n play on his back, with nothing in there aside from him and his swaddle blanket which was tightly around him.

When I think about vaccines, I think about finding my son that night. I think about the way his face looked, the way it felt to lift his stiff body into my arms and the screaming my husband and I did for hours after he was pronounced dead. When I found his body, there were NO treatment options. He was dead. And although they tried for more than an hour to resuscitate him, I knew in my heart that he was gone and nothing could be done. The thing about disease is that, although disease can be a serious thing, modern medicine has come a long way and there are many treatment options. I went into my vaccination research and tried to determine the following things:

By determining these things about each of the disease, I was able to conclude that the risk of not vaccinating outweighed the benefits of vaccinating.

I still frequently obsess about my choice. Am I doing the right thing? I think so. Am I putting Oliver and my other kids at risk of contracting a serious common disease that commonly leads to death? No, I’m not. Statistics show that. But at the end of the day, when I think about vaccines, I look at my healthy thriving 14 month old son… and I look at the ashes of my son, Mason, that sit by the fireplace on a shelf next to photos of him. I allowed myself to be scared into vaccinating Mason because I was so afraid he would die if he caught Pertussis. The past few days I have continued to stare at those ashes, and at my sweet little Ollie who is sick with a nasty cough from Pertussis. MY choice is clear… The risk of a disease that we have the possibility of treating is the better outcome, in my opinion, than to risk a child dying or having a brain injury from seizures from a vaccine.

But as Ollie sits here coughing, then playing like normal between coughing fits… I can’t help at compare my two outcomes. 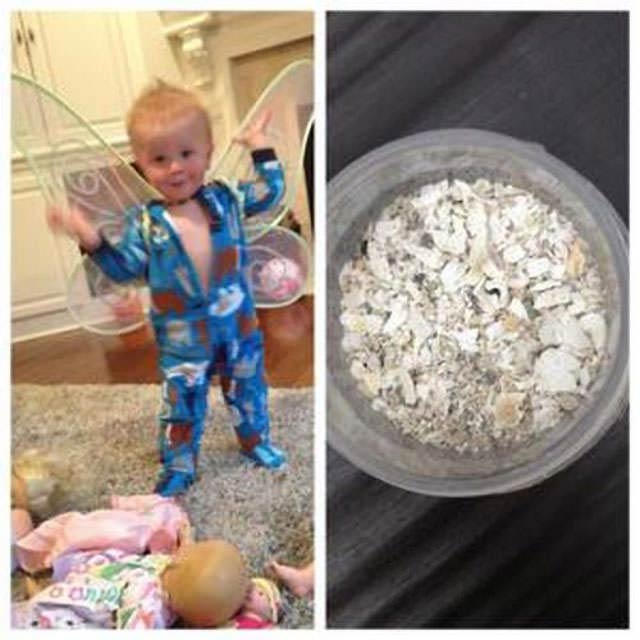 Sweet Adaline's Journey - A Vaccine Story
Chemicals are endangering our and our children's brains
Doctored: Exposing the Modern Medical Monopoly
A Chiropractor's Views About Vaccination
My Son's Vaccine Reactions and Brain Tumour
Vaccination Is Not Immunization - Tim O'Shea DC
What is nanotechnology doing in our food?
From a medical doctor: Are vaccines a gift from God?
Is Australia Becoming A Fascist State?
Lists of Doctors Supportive of Non-Vaccinating Parents
7ads6x98y