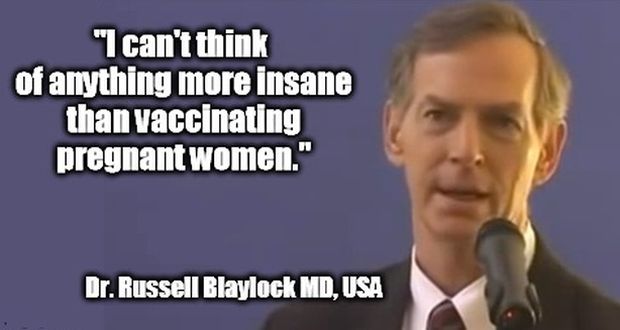 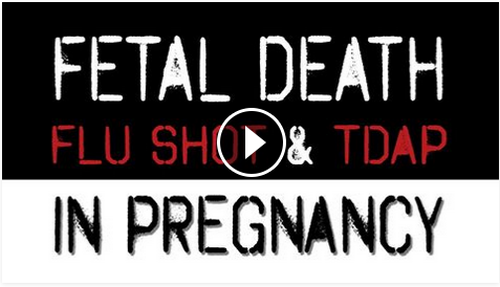 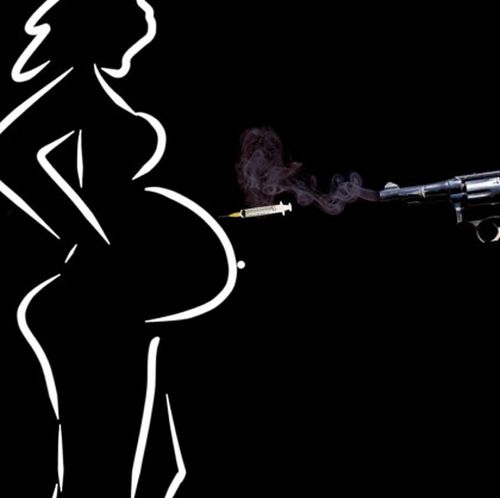 ———-
Chelsea Nichole Smith I received the TDaP, against my instincts, March 17, 2015. My daughter was stillborn April 11, 2015 at 35 6/7 weeks. It is likely she was dead a few days before I found out on April 10, 2015. There was no known cause of death, and no flags or warning signs. We were a low risk pregnancy, with no abnormal prenatal clinical or lab findings. If you need my information for anything, you let me know.
———-
Lisa Duvendack Not only do I have a vaccine injured child I have also lost a baby girl when I was 7.5 months pregnant after receiving the flu shot. My trust in doctors is GONE!
———-

– 4,250% Increase in Fetal Deaths Reported to VAERS After Flu Shot Given to Pregnant Women
https://vactruth.com/2012/11/23/flu-shot-spikes-fetal-death/

– Comparison of VAERS fetal-loss reports during three consecutive influenza seasons
Was there a synergistic fetal toxicity associated with the two-vaccine 2009/2010 season?
https://www.ncbi.nlm.nih.gov/pmc/articles/PMC3888271/ 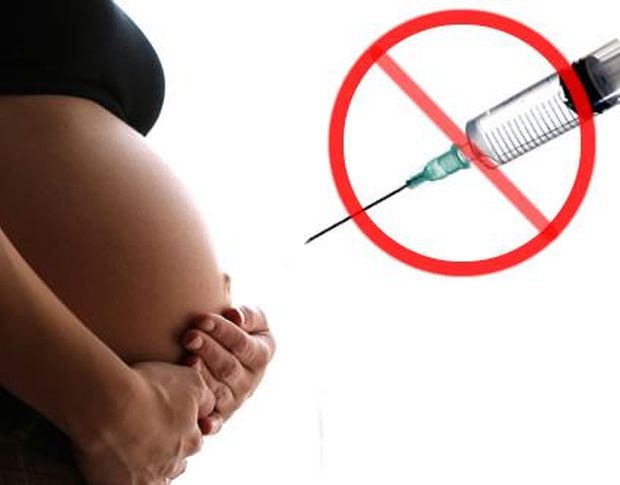 – Record Numbers of Pregnant Women Are Refusing The Flu Shot – Dave Mihalovic, May 23, 2012

– Flu vaccines Are Useless and Dangerous 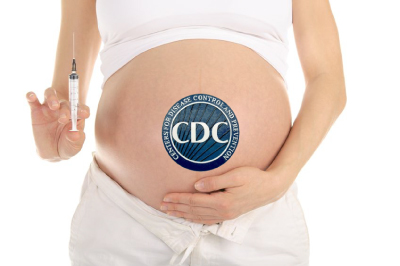 – Is The H1N1 Vaccine Safe? Shocking Stories From Pregnant Women Who Have Had Miscarriages After Taking The Swine Flu Vaccine By Michael, November 8th, 2009

Dr. Graham Downing, who is a Neuro-musculoskeletal and Functional Medicine consultant in the UK has found that the vaccination of pregnant women increases inflammation in their bodies and also increases the risk of releasing inflammatory markers in their fetuses/infants. Such releases include phenotypes [the set of observable characteristics of an individual resulting from the interaction of its genotype with the environment.]

Downing also contends that the increased inflammation in cells caused by vaccines, also elevate in the fetal brain where cytokines release glutamates. The prefrontal lobes and the limbic system, which involves human emotions, are affected in fetuses from pregnancy vaccines administered to moms-to-be. So, not only are children outside the womb affected, but the neurological/immunological decline starts while they are still in the womb.

Regarding the video: please note that flu vaccines have never been tested for safety in pregnant women!!! 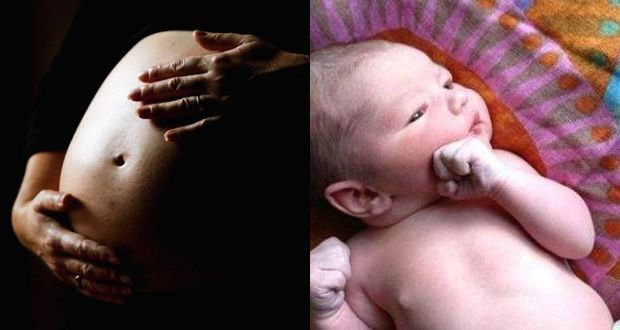 CDC brazenly tries to poison all pregnant women with whooping cough vaccines that we know don’t even work
http://www.naturalnews.com/037753_CDC_pregnant_women_vaccines.html?fref=gc&dti=770323119687205# 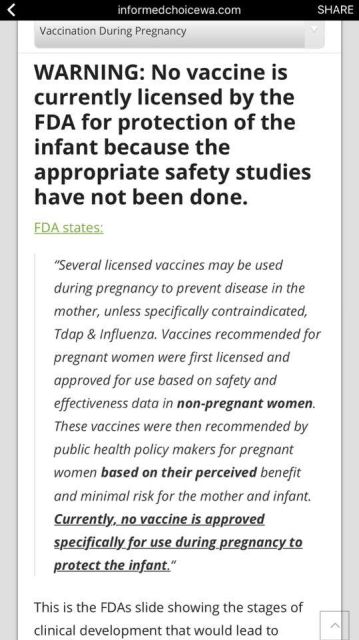 Should Pregnant Women and Children be Getting the Flu Vaccine?
October 15, 2017
http://healthimpactnews.com/2017/should-pregnant-women-and-children-be-getting-the-flu-vaccine/