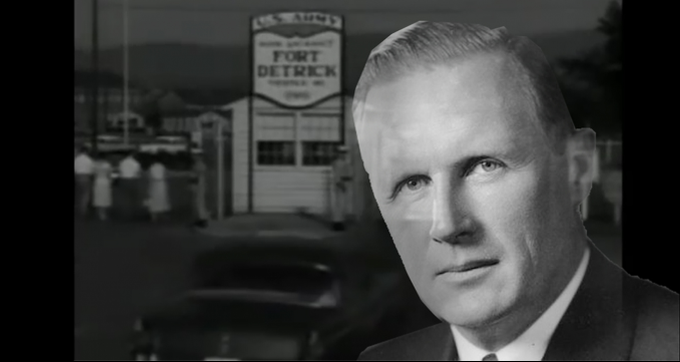 Merck’s President Led a Biological Warfare Program Against Americans
Merck and Co created the HPV vaccine Gardasil, the MMR vaccine, and others. During the peak of WWII, George W. Merck, president of Merck and Co was in charge of the War Research Service, the biological warfare division of the larger Federal Security Agency. George W. Merck led the biological warfare department for almost half a decade, during the same years he was the president of Merck and Co. His trusting customers had no idea he was in charge of a secret biowarfare program.
To read the full article, click HERE 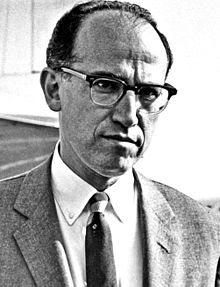 – Jonas Edward Salk (October 28, 1914 – June 23, 1995) was an American medical researcher and virologist. He discovered and developed one of the first successful polio vaccines.
Jonas Edward Salk was born in New York City on October 28, 1914. His parents, Daniel and Dora (née Press) Salk, were Ashkenazi Jewish;
https://en.wikipedia.org/wiki/Jonas_Salk 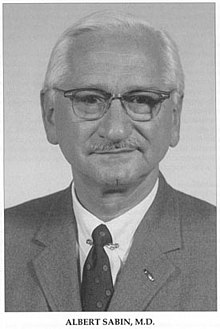 – Albert Bruce Sabin (August 26, 1906 – March 3, 1993) was a Polish American medical researcher, best known for developing the oral polio vaccine which has played a key role in nearly eradicating the disease.
Sabin was born in Białystok, then part of Russia, to Ashkenazi Jewish parents, Jacob Saperstein and Tillie Krugman.
https://en.wikipedia.org/wiki/Albert_Sabin 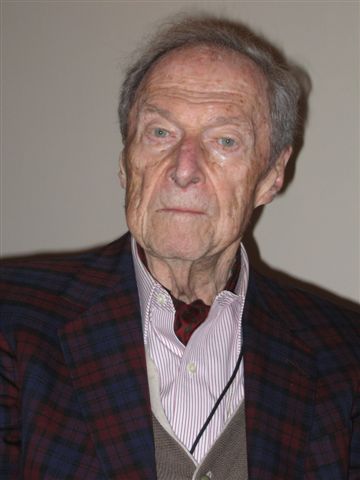 – Hilary Koprowski (5 December 1916 – 11 April 2013) was a Polish virologist and immunologist active in the United States, and inventor of the world’s first effective live polio vaccine.
Hilary Koprowski was born in Warsaw to an educated Jewish family.
https://en.wikipedia.org/wiki/Hilary_Koprowski
Photo credit 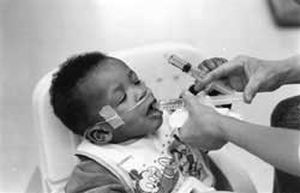 The answer seems to be to hold individuals accountable for the crimes committed while in the employ of corporations or government agencies. Watch Episodes 1 & 2 on this web site:
https://inpowermovement.com/

The Shocking Truth About Organ Donation