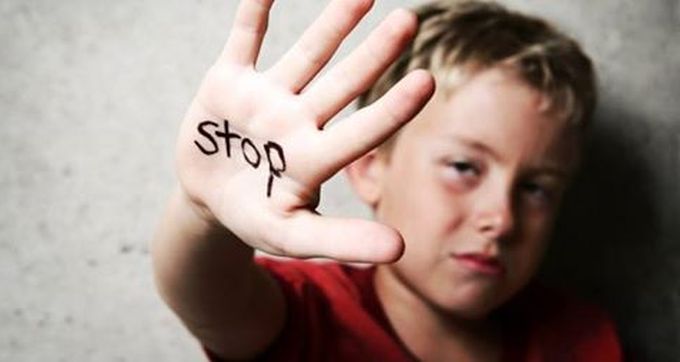 Jim Meehan MD: To ALL Pediatricians!

To all the pediatricians still trolling my page, now that I’ve got your attention, listen closely. Heed my words.

You should be FIGHTING LIKE HELL for the safety of our children from even the most remote possibility that vaccines aren’t as safe as they could be or aren’t as safe as we are being told. Instead of fighting for truth and safety, you’re fighting like rats for your piece of cheese.

I have ZERO RESPECT for vaccine profiteers that are so financially biased, confirmation biased, indoctrinated, and willfully ignorant of the evidence that clearly shows vaccines cause injury, disease and REGRESSIVE AUTISM, that they aggressively lobby lawmakers to make vaccines mandatory, and deny parents the essential knowledge about the risks of toxic ingredients injected into their babies.

Bought by big pharma, the caretakers of children’s health have become the perpetrators of harm rather than the protectors. They profit as our precious, perfect children are harmed and killed by vaccines filled with cheap preservatives, neurotoxic adjuvants, and human cellular material derived from aborted fetal cell lines. They are complicit accomplices in the murder-by-vaccine crimes that have made American infants THE MOST VACCINATED and THE MOST LIKELY TO DIE in the first year of life.

America’s infant mortality rate, the highest rate in ALL developed nations, is a national tragedy. The epidemic of autism, autoimmune diseases, asthma, allergies, ADHD, and pediatric cancers is far worse. The evidence is everywhere.

Unbelievably, the epidemic of autism is rising exponentially. Today, ONE in 48 children in America suffer autism. At the present rate of increase, by 2032 ONE in TWO children AND 80% OF BOYS could be autistic. We can’t afford to sacrifice our children and the future of our nation to the ignorance and greed of pediatricians and their big pharmaceutical vaccine manufacturer masters demanding parents submit our children to an intolerably dangerous, untested, and unnecessary vaccine schedule of 72+ injections…and rising. There are over 200 vaccines in the pipeline.

Every pediatrician, family practitioner, or vaccine profiteer that isn’t rising up against the corruption of the science of vaccines perpetrated by the CDC is betraying their oath to “first, do no harm.” They are on the wrong side of history. Too many have given up objectivity and reason and have simply become sales representatives for the vaccine manufacturers that have so easily bought and conditioned them to believe their lies. The blood of every vaccine injured or killed child is on the hands of every pediatrician that parroted lies like “vaccines do not cause autism” and “the science is settled.” The science isn’t settled, it’s corrupt.

The vaccine industry will soon face the backlash as doctors, scientists, and parents across America become aware of your crimes, rise up to oppose your lies, and hold you accountable for the vaccine injury holocaust you’ve caused. The fraudulent deceit is coming to and end. We won’t allow it to continue.

For me, uncovering the many layers of fraud and corruption that have allowed vaccines to harm so many children, is analogous to walking into an exam room in which a child is being abused by a doctor. I’m not about to look the other way and allow the abuse to continue. I would call the police, however, in my analogy the police are the CDC, and they are participating and enabling the abuse. Regardless, I won’t ignore the abuse and allow it to continue. I’m going to stop the abusers from harming the child, and I won’t be gentle about it.

That’s how I see the travesty of the corruption of vaccines that is harming the children of America today. It’s obvious and I’m angry about my how so many of medical colleagues refuse to open the door, expose the abuse, and stop it.

In closing, I beseech my colleagues to open your eyes, minds, and the evidence that for too long you’ve negligently denied. Confront the reality that you’ve been duped, controlled, and indoctrinated. Free yourselves from the indoctrination. Stand with me. Demand scientific transparency, integrity, and reform of the vaccine industry. Join me in this fight to protect children and get yourselves on the right side of history.

Together we must STOP the abuse. 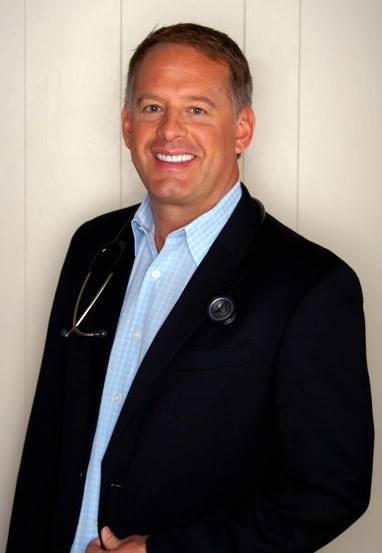 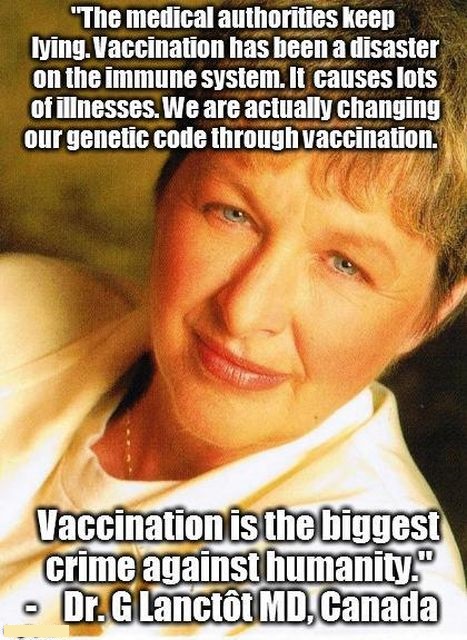 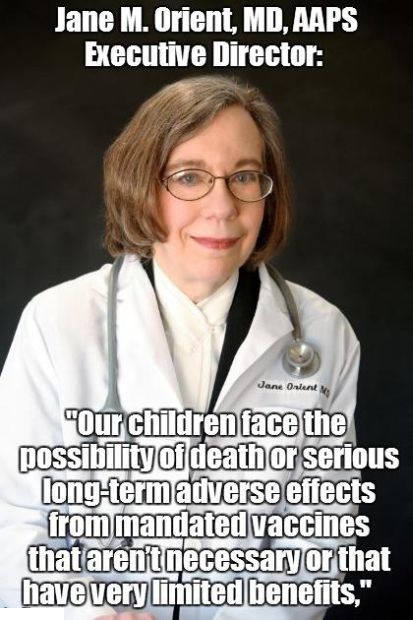 WI-FI Technology A Serious Danger To Us All