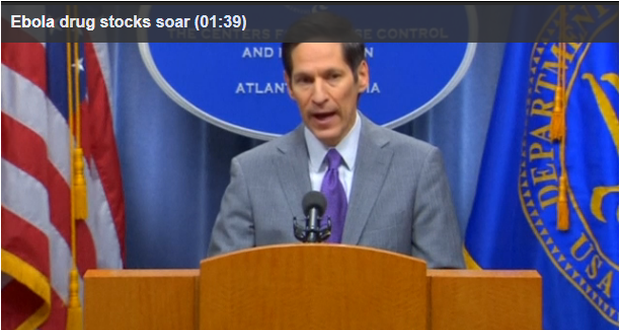 Is “First US Ebola Patient” For Real … or Fake News?

An unnamed Ebola patient is isolated at the Texas Health Presbyterian Hospital in Dallas, after arriving from Liberia.

First of all, we have the highly dubious marketing aspect of the whole event, in order to achieve an explosive effect.

Media outlets, taking their cue from the CDC, are using the term, “1st US Ebola patient,” when that is obviously false.

Several other Ebola patients have been treated in the US, most notably Dr. Keith Brantly.

It turns out the CDC technically means: first Ebola patient diagnosed here in the US. The others were apparently diagnosed in West Africa.

The difference is hardly significant. It certainly doesn’t rate banner headlines. So why is the CDC, and therefore the US government making such a big deal out of this patient?

The CDC wants every American to know the agency is hunting down—and will quarantine—every person they find who had recent contact with the Dallas patient—beginning a new phase in the Ebola scare-campaign.

Not only that, any of those contacts who turn out to be positive for Ebola will, in turn, trigger a yet-wider search for his/her contacts…and so on.

This hunt-and-search dragnet sets the stage for quarantines in designated sectors across the US.—and travel bans.

The dragnet comes at a moment when announcements about releasing a new Ebola vaccine are accelerating—and of course the CDC wants to make sure Americans accept the vaccine, even though tests for its safety have barely begun.

Ramp up the fear of Ebola; release the vaccine; urge, insist, and demand the population take the shot.

On a scientific level, as CDC chief Tom Frieden mentioned in his press conference yesterday, the diagnosis of Ebola in the Dallas patient was done by the use of the PCR test.

Frieden assured the press the test is highly accurate.

Actually, the very sensitive test is prone to a number of errors, the first of which is mistaking the tiny amount of cellular material taken from the patient for an element of the Ebola virus.

More important, since the PCR is based on the idea of amplifying, millions of times, this sample, in order to be able to observe it, it throws into doubt the premise that the patient has enough virus in his body to cause disease.

A person who is purportedly ill as a result of a virus has millions and millions of the active virus in his body. There is no need to run the PCR test in that case.

It is therefore legitimate to ask: why was the PCR done on the Dallas patient?

Instead, why weren’t other tests run?

And: why wasn’t a test done which directly isolated the Ebola virus in the patient and then measured the quantity and concentration (titer) of it in his body?

Following their own paradigm of disease, that’s what researchers and doctors would want: information about how much virus is present in the patient.

The PCR test does not yield reliable data in that regard.

No scientist who owes his job and reputation to the CDC or any other conventional medical organization will press these questions, but there are plenty of independent scientists who can step forward.

Now is the time. The Dallas patient is being used to forward a fear/quarantine/vaccine agenda.

Notice—absolutely nothing is being said about the most important fact in this equation: the strength of a person’s immune system and its superior ability to throw off a virus on its own.

Of course not. That would undercut the fact that selling drugs and vaccines is the number-one ambition of the medical industry. 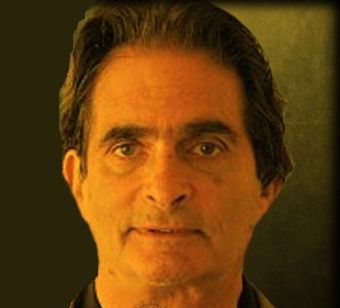 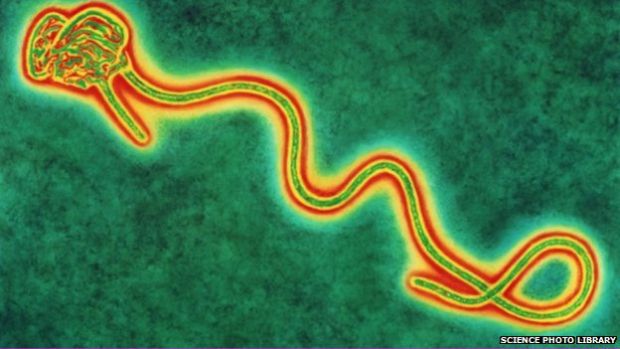 Are Illnesses and Disorders Really Determined by Genetics?