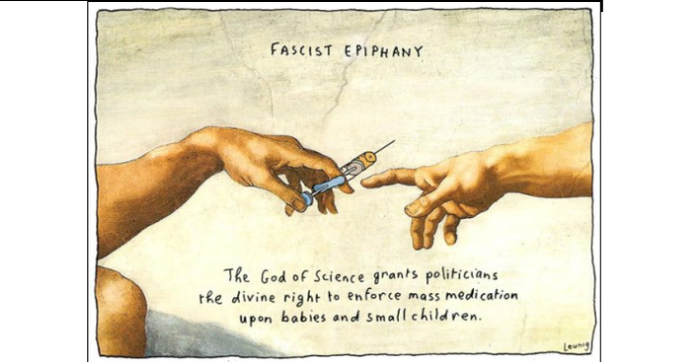 Is Australia Becoming A Fascist State?

The Australian ex banker and globalist PM Malcolm Turnbull has announced that he wants to stop all unvaccinated children from attending childcare centres and preschools across Australia. Our TV News here in New Zealand this morning showed part of the interview with him actually saying he would allow exemptions only with a doctor’s medical certificate and no longer would any other reason be accepted, including those from parents who have anti-vaccine views. You can read a report about the announcement HERE and watch this news clip:

As we’ve covered this tyranny so much before, I don’t want to repeat myself. However, thanks to the Internet, we can all appreciate just how well connected both Malcolm Turnbull and his wife really are. 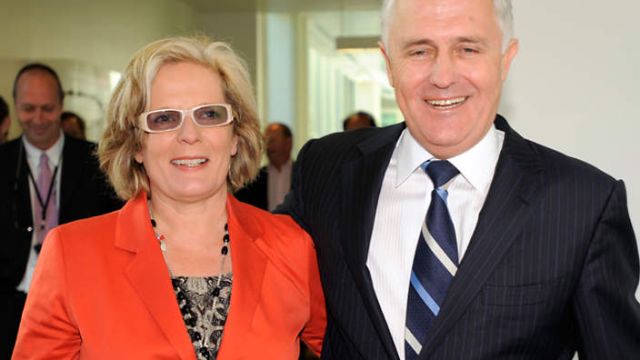 If you look at this Wikipedia website, you will see that his wife Lucy Turnbull is the Chairman of the biotechnology/ immunotherapy company Prima BioMed Limited headquartered in Sydney Australia and Berlin Germany.

Commonly, this is called conflicting interests, or having the fox looking after the henhouse! 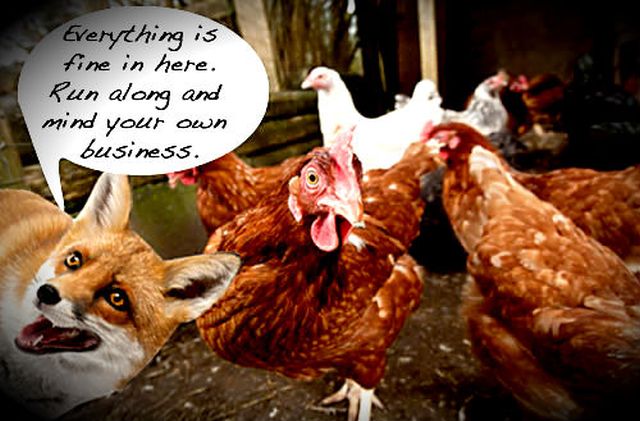 You will note also that this company has licensed its IMP701 antagonist monoclonal antibody to LAG3 for use in cancer drugs licensed to Novartis, the giant Swiss multinational pharmaceutical company based in Basel, Switzerland, controlled by British Anglo/American bankers. Although Novartis sold most of its giant vaccine manufacturing business to GlaxoSmithKline and CSL Limited in 2014 and 2015, it still has all sorts of cross interests and licence agreements with these and other giant pharmaceutical manufacturing companies as well. They are all part of this one, huge, corrupt, global vaccine manufacturing cartel.

This is why Turnbull and his wife are so obsessively “pro-vaccination,” and through the Australian Government, URGENTLY want to force their fascist views on on all Australians, on behalf of these giant pharmaceutical companies. 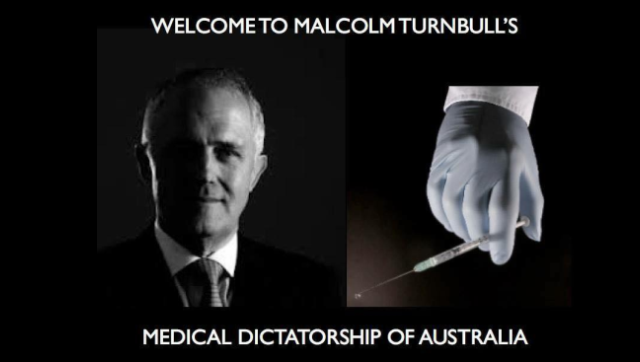 The sad fact is that the way the Australian Government is going at present, Australia may become the first true DICTATORSHIP in the South Pacific very soon.

Due to the general apathy and ignorance of most of the population, corrupt governments unfortunately find it all too easy to pass repressive legislation.

I wonder how far behind the Australians we will be here in New Zealand if more concerned people don’t urgently start speaking up.

A summary of the current situation by Allona Lahn, 12 March 2017:

Sorry are we in Nazi Germany?? UP next tattoos on the forehead so we know who is and isn’t FULLY vaccinated!??? Never ending media barrage…. Malcolm Turnbull now wants No Jab, No Play Nation Wide… so if your child is NOT fully vaccinated with between 14 to 16 different disease injections (in my day 5) – 37 doses of Vaccines by 18 months they are discriminated against and are unable to go to daycare, kindy or preschool….

Do you know the Adult register just started? Do you know over 65s are listed on the National Immunisation Schedule? Do you know there is NO ceiling on the number of vaccines, doses or type that can and will be added to the schedule? How many more vaccines are you prepared to take? How many more will our babies be forced into having? Are YOU up to date with the 14 to 16 different disease injections parents are intimidated and coerced into giving their children? How far is Australia going to let this go? What will it take for people to stand up and say enough is enough?

Up Next No Jab, No Job No Jab, No University Degree No Jab, No Pension No Jab, No Travel No Jab, No Doctor Time to WAKE UP AUSTRALIA – Mandatory Vaccination for EVERYONE is on your doorstep, I suggest people start voicing their concerns because if you don’t NAZI Germany with forced medical procedures soon be here….. 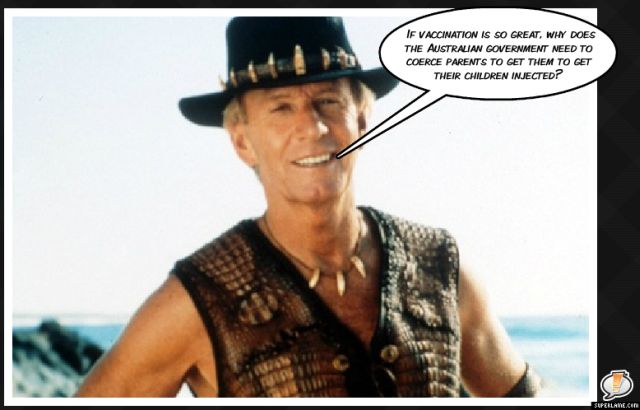 Lying Australian press and the Vaxxed scandal: what they’re not telling you about film producer’s visa cancellation 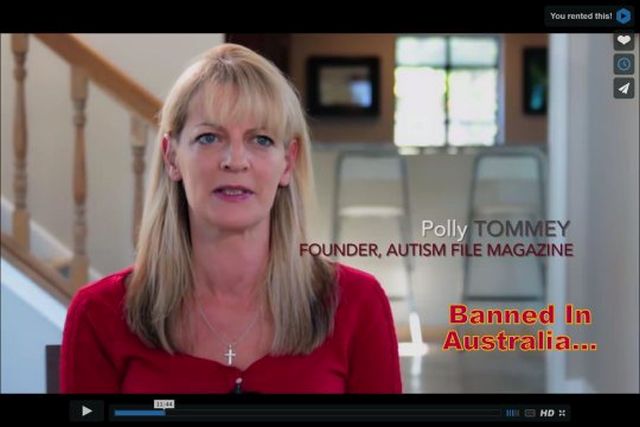 – Australia Bans Autism Mom as an ‘ENEMY OF THE STATE!”
http://bolenreport.com/australia-bans-autism-mom-enemy-state/

– Politicians vs Doctors on Vaccines, Quacks and Hippies on the Internet
https://globalfreedommovement.org/politicians-vs-doctors-vaccines-quacks-hippies-internet/

– Australia – Have You Sold Your Soul To The (Pharma) Devil?…
http://bolenreport.com/australia-sold-soul-pharma-devil/

– Australia To Search Out And Prosecute Anti-Vax Nurses And Midwives; Calls For Public To Turn Them In
http://www.theeventchronicle.com/news/oceania/australia-search-prosecute-anti-vax-nurses-midwives-calls-public-turn/