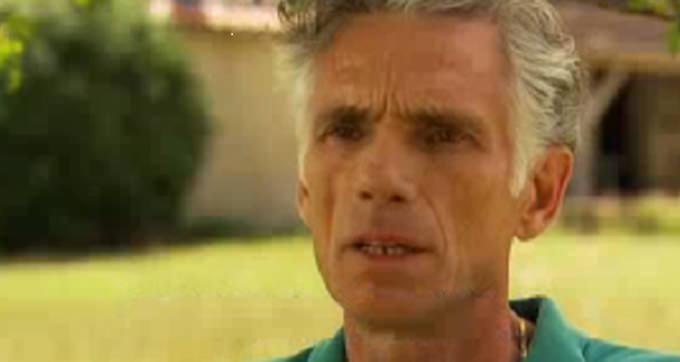 Based on his experiences as a homeopath, the Dutch doctor Tinus Smits MD devised a homeopathic healing system to address, alleviate and where possible reverse vaccine-related injuries and disorders, including autism. He named his therapy CEASE, which stands for ‘Complete Elimination of Autistic Spectrum Expression’.

Dr Smits worked and gained experience with 300 patients and was in the process of recovering them until he died, by which time there were around 20 completely documented recovered autism cases. The results of the practitioners he trained have not been collected as yet.

CEASE therapy also has the advantage of being relatively inexpensive compared to some other methods used to address autism. 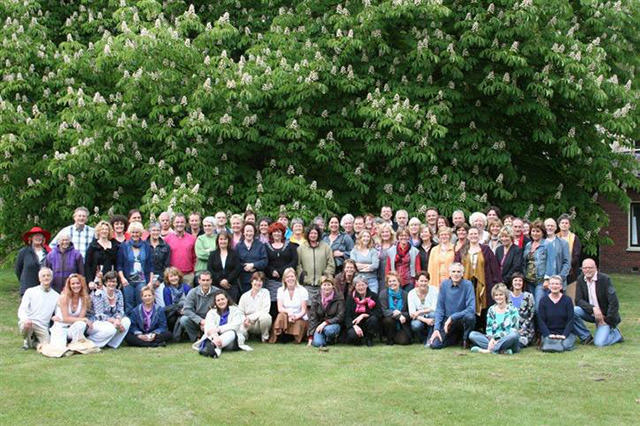 Dr Smits unfortunately passed away in 2010, at the age of 63, due to cancer HERE

His work is however continued by the CEASE therapists he trained and certificated over the years. To make an appointment click HERE

The three video clips posted on this page are excerpts from a documentary about Dr Smits and his work and a tribute to this remarkable man and the therapy he devised. 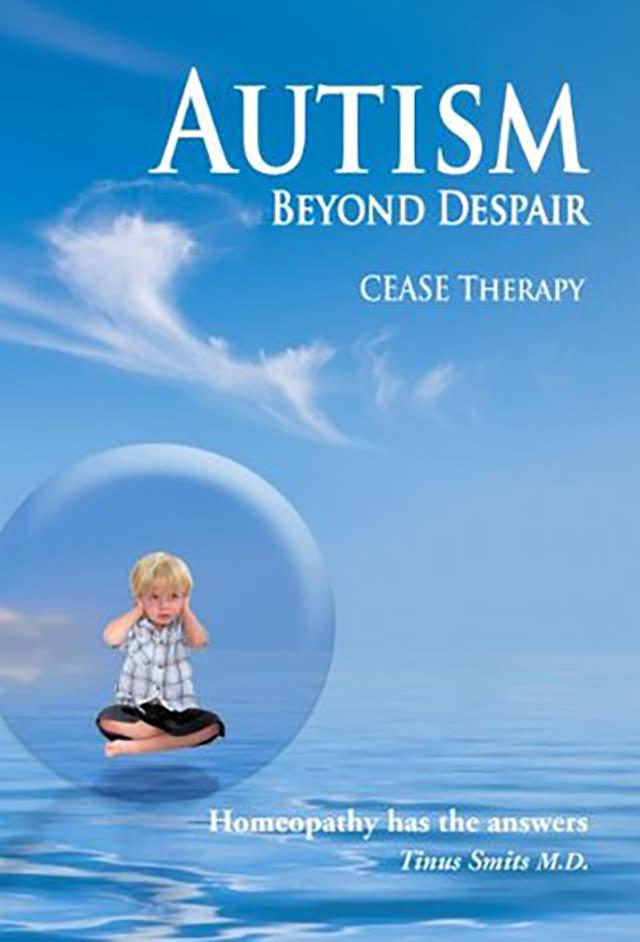 Dr Smits’ wonderful book ‘Autism – Beyond Despair’ is highly recommended reading for anyone, but particularly for parents who suspect that their child is suffering from vaccine-related autism or is afflicted by some other vaccine-related health problem or disorder. To read VINE’s book review, click HERE 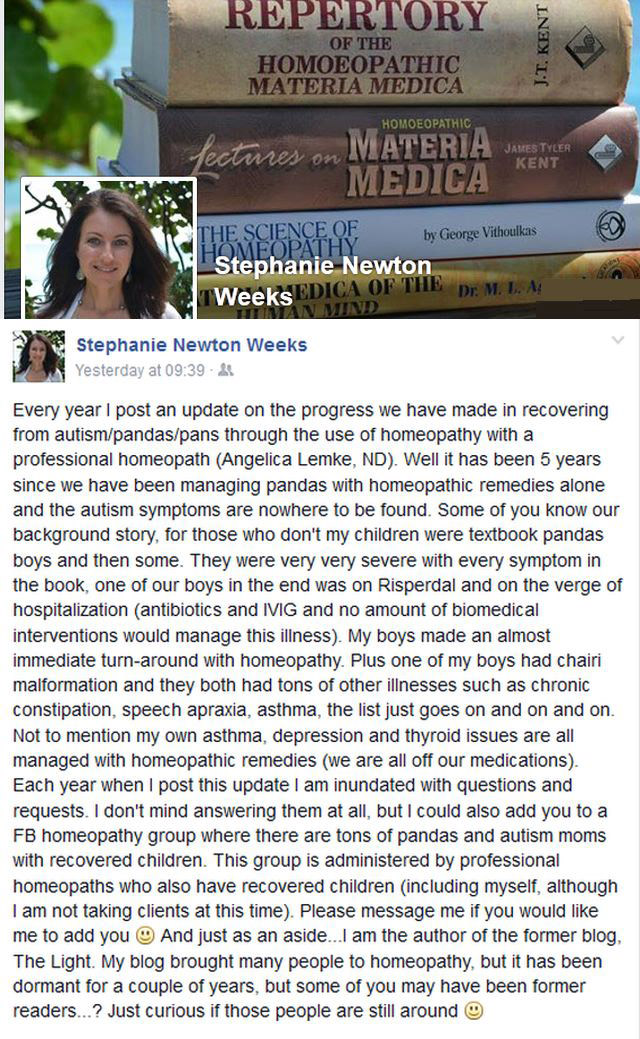 “I have a question: How soon after birth do they give any type of vaccine or vit K shot? Do they do it before or after the newborn hearing test? I ask because my son is hearing impaired but it is not because of any anatomical abnormality or birth defect..his ears are perfect inside, his eardrum and all the structures are fully formed…his hearing turns on and off and goes up and down so they are pretty sure its audio neuropathy..but that’s a neurological disorder, so with the research i have been doing i think it could be linked to vaccines but i also had a high risk pregnancy so there are a lot of factors to consider…my son is now 6 and is doing very well..its crazy though he flunks every hearing test they give him, the results show profoundly deaf..but he can talk really well..which they say should be almost impossible because he “can’t” hear…i have vaccine exemptions for nm for both him and my daughter, who is 10 and has autism which i know was caused by a vaccine..my husband and i saw the change very quickly..it was right after the 6 months vaccinations..so anyways thank you so much…have a blessed day!”

“I don’t know which comes first the shots or the hearing test. It may well vary from hospital to hospital.

There is a so-called Peto Institute which helps children with neuropathy. The institute is based in Hungary but there are branches in some other countries, such as Australia.

I once talked to a parent of a vaccine-injured child who took her daughter to the Peto Institute in Australia. She told me that the institute has successfully treated deaf and blind children whose ears and eyes were healthy, but who were deaf or blind because the nerves connecting the ears or the eyes to the brain had been damaged.

The cures were effected by creating new neural pathways in order to by-pass the damaged nerves. This was done by providing the deaf children with sound stimulation by intermittently sounding a fog horn near the child, with the staff wearing ear muffs.

At first, the child didn’t respond, but eventually the audio impulses created by the sound traveled along new neural pathways and when the impulses reached the brain, the child could be seen to flinch and hearing was restored!

In the case of the blind children a powerful searchlight was intermittently directed at their eyes. When the light impulses had found a new neural pathway and reached the brain, the children would blink and eye sight was restored! .

I found this very interesting. I however have trouble finding a list of Peto Institutes on the internet. The base is as I have said in Hungary.

PS It may pay you to also investigate homeopathic CEASE therapy.”

'How to raise a healthy child in spite of your doctor' - Dr R. Mendelsohn MD

Victory Over ADHD - by Deborah Merlin