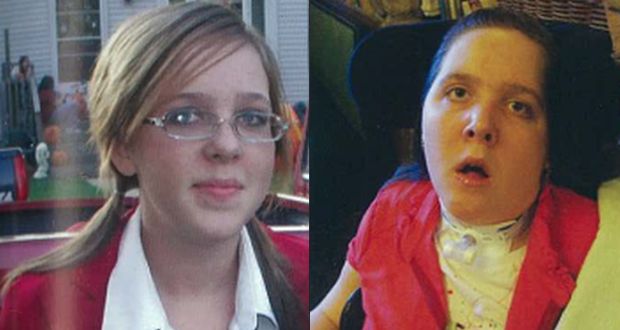 Two years ago, Zeda was a straight A student who totally enjoyed school. In addition to maintaining a nearly perfect academic record, she was actively involved in cheerleading and loved it.

She adored being outdoors, just hanging out with her friends. When she wasn’t with her friends, she was out with her two younger brothers and sister. If she wanted to chill out indoors, you could find her watching lifetime movies with mom. Family and friends were a huge part of her life. 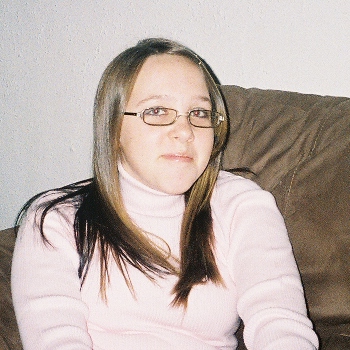 Like many young girls, Zeda was never seen without her cell phone in her hands. She was always texting someone, going so far as to text mom, while in the same room! In short, she was a normal, happy, all-American teenage girl who thoroughly enjoyed all aspects of her life, her family and her friends. Zeda’s future was bright, indeed. 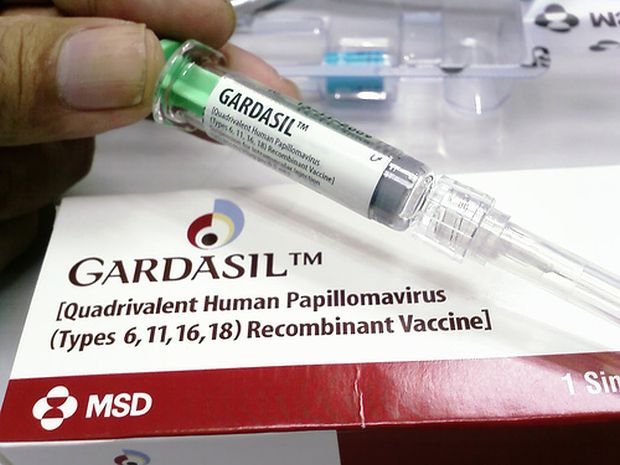 Then, on November 5, 2008, Zeda went for a routine physical and was given her first injection of Gardasil. On November 28, she began to complain about feeling weak and having a headache. Since it was just after Thanksgiving, her mother thought she had just overdone the celebration.

The next morning, Zeda had a headache and stayed in bed all day. When she got up that afternoon, she had 2 seizures. Mom rushed her to the emergency room. She knew something was terribly wrong.

Within two short days of her first seizure, Zeda was totally unresponsive. She lost the ability to eat, speak, walk, or communicate in any way. A ventilator was the only way to keep her alive. Zeda spent the next four months of her life in an intensive care unit fighting for her very existence.

During her stay, it was determined that Zeda suffered from encephalitis (inflammation of the brain). All of the typical causes for this condition have been ruled out. Mom has been told by several doctors that the condition could have been caused by the HPV vaccine, but they do not write their suspicions on her charts. Zeda never received a second shot of Gardasil.

Zeda is the oldest of four children. Her single mother is completely dedicated to her recovery. She has turned her living room into a makeshift hospital room. Mom is Zeda’s 24 hour a day caregiver. Nurses come in several times a week to check her progress. Zeda breathes through a tracheotomy tube. She is still bedridden and capable of only minimal movement. She is on a feeding tube for nourishment. 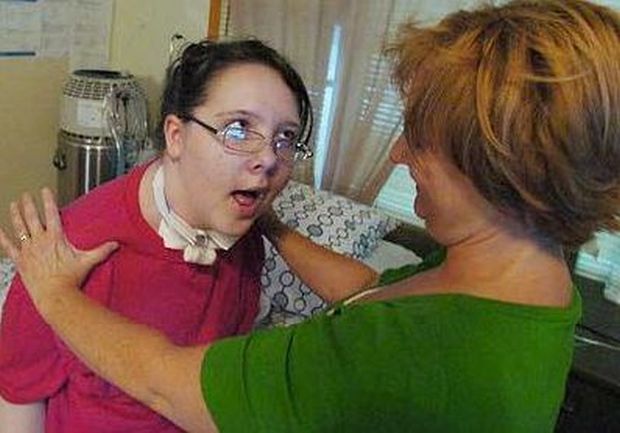 Two years after her only HPV vaccine injection, her mother and siblings spend their time hoping and praying for Zeda’s condition to improve. They appreciate each good moment Zeda experiences, and do their level best to remain strong through the bad ones. Zeda’s family prays she doesn’t remain one less healthy teenager, one less sister, one less daughter and one less honor student. 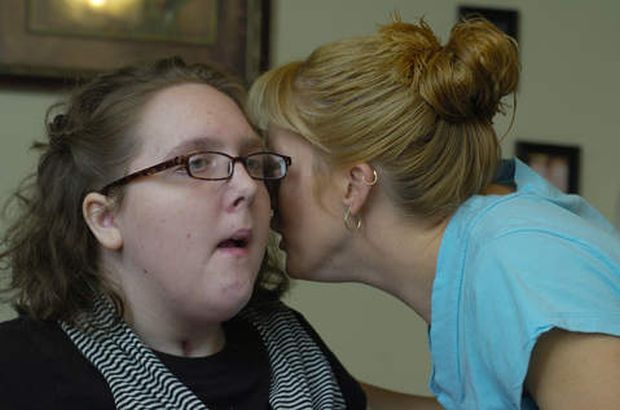 Zeda’s mother has done her share of research and firmly believes Gardasil is the reason for her daughter’s current condition. She believes parents must be made aware of the possible adverse reactions to HPV vaccines before they decide to have their children receive the shots.

“I didn’t know the harm vaccines could do. I think many parents are like me – they don’t know either, I thought vaccines would keep me and my children safe and healthy. That’s what my doctor told me. I never imagined that a vaccine could do this to my daughter. My doctor never told me the risks. No one else did either. I was never shown anything showing potential side effects of vaccines. If you choose to vaccinate you had better be very comfortable about the need for each vaccine, because every time you vaccinate your child, there is a risk of severe injury and death. It is crucial that parents understand what is at stake and that the choice is theirs to make. I am not telling you not to vaccinate. I am telling you that the people who pressure you to vaccinate don’t own the consequences. Only you, as parents do.”

Quoted from Chapter Fourteen ‘My Daughter Is “One Less” of the book ‘Vaccine Epidemic’ which is highly recommended for parents wanting to acquaint themselves with the various aspects of the vaccination controversy.

EBOLA HOAX BUSTED!!!
Vaccine Injuries in China
Mantoux TB Skin Test Unsafe and Unreliable
Vaccination in the Czech Republic
My Birth Story - Shonagh Strachan
Infectious Diseases on the Rise - The Colbert Report
Why vaccinations must absolutely remain a matter of personal choice
Pottenger's Cats - A Study in Nutrition
Why I haven't vaccinated my younger son
Freedom of Choice an Innate Right, NOT a Privilege
7ads6x98y