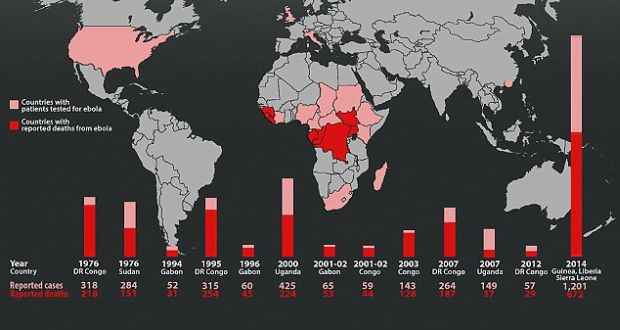 No. You saw people die. Doctors said they had HIV.

“I saw people die from Ebola.”

No you didn’t. You saw people die. You yourself have no idea what killed them. You can pretend you know, but you don’t.

“The doctors know what kills people.”

You win a gold star for your faith. You’re now a fully-fledged member of the Church of Biological Mysticism.

People who see other people die often assume they know why it happened. Certainly, when it comes to viruses, they don’t have a clue. They’re sure they know. That doesn’t make them right.

A parent’s healthy son returns from the doctor’s office, saying he just found out he’s HIV-positive. He tells his mother the doctor has put him on AZT. Three weeks later, the boy folds up, can’t get out of bed. He’s so weak he can hardly move. The doctor says, “HIV has spiraled out of control. It’s full-blown AIDS. He must continue taking his AZT.” Three months later, the boy is dead. 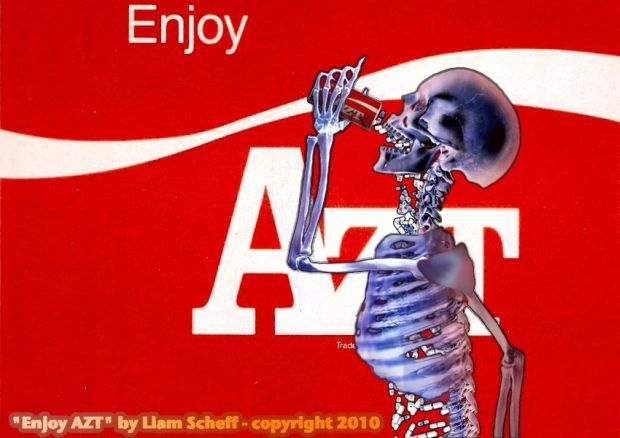 The mother says, “My son died of HIV.”

Does she know that AZT, a failed chemotherapy drug, was taken off the shelf for AIDS patients, and that it mercilessly attack all cells of the body, including the immune-system cells?

As I’ve repeatedly pointed out over the past 27 years, covert medical ops will use death and dying to construct a false picture of the cause of death and dying.

They know this strategy works, because people, seeing death, will accept what the authorities tell them caused it.

Add it up. That’s 2.25 million deaths per decade caused by the US medical system. Now for the question: how many of those deaths… do you think doctors…voluntarily admit…to families of the dead patients…are medically caused?

In every case, a lie was cooked up. “I’m sorry, but the disease suddenly accelerated…”

That’s 2.25 million lies per decade about the actual cause of death.

But people continue to worship at the feet of doctors and medical experts.

She didn’t. But she’ll believe it. We can understand why she believes it.

But that doesn’t affect our judgment when we look into a virus and investigate whether it is real, whether it actually causes disease, and whether the diagnostic tests for the virus tell a true story.

When you have hundreds of millions of people who assert that Ebola is killing people, you’re looking at faith.

Blind faith in authorities who don’t deserve it.

You’re looking at the construction of reality, which is then sold. 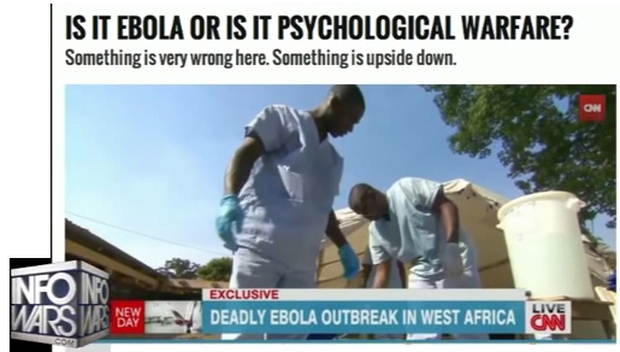 Take this example—a farming village in Liberia, one of the so-called epicenters of Ebola. The families manage to produce enough to get by. They live downstream from a giant Firestone rubber plantation. 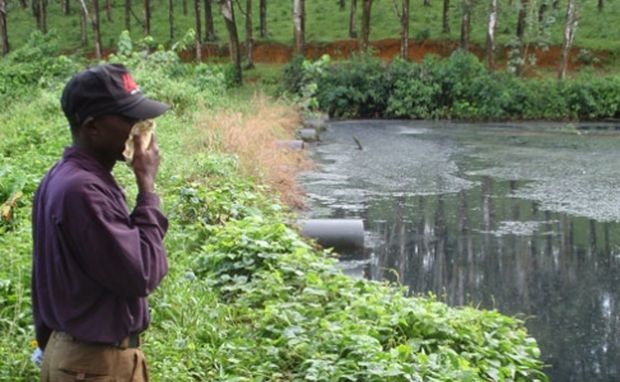 For years, to no avail, the people of the village have been protesting the runoff of noxious elements into their water supply. Fish are dying. Crops are failing. That means malnutrition, hunger.

That means chemical assault on their immune systems.

How easy is it to call this Ebola, in light of the current hysteria?

“Everyone knows” it’s Ebola. But it isn’t.

People are obsessed by the idea that a whole population, in far-off nation, under the gun, must all be suffering from One Thing—in this case, a virus. 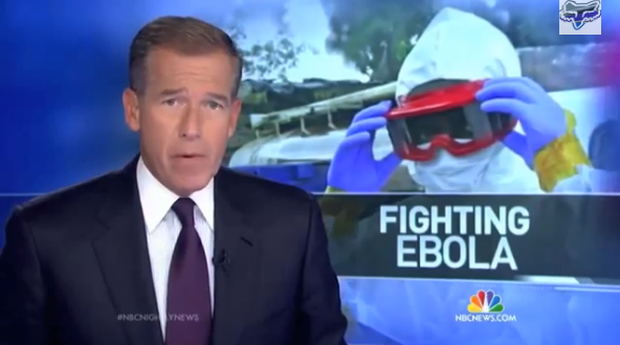 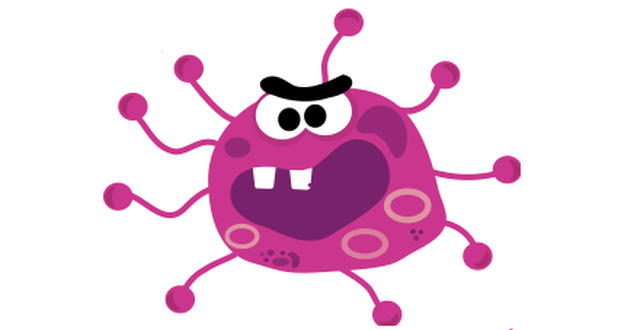 So people say, “Forget about all that. We don’t want to know about it. We know it’s a virus.”

– Is The Ebola Outbreak A Manufactured False Flag?

– Is “First US Ebola Patient” For Real … or Fake News? – Jon Rappoport

– Ebola: yet another fake pandemic set up to poison us with drugs and vaccines? – Jon Rappoport

– Ebola: how to fake a pandemic

Homeopathy For Childbirth
Vaccination: a Crime against the Children and against Humankind
Vaccine Epidemic
Nurse Fired for Refusing Flu Shots, Sues Hospital and CDC
Mandatory Vaccination Violates World Medical Association Declaration of Geneva
Some Inspirational Bible Quotes
Vaccines: Get The Full Story
A sinister inheritance: passing on vaccine-related harm to our children
DPT - A Shot In The Dark
Medical Lies and Propaganda