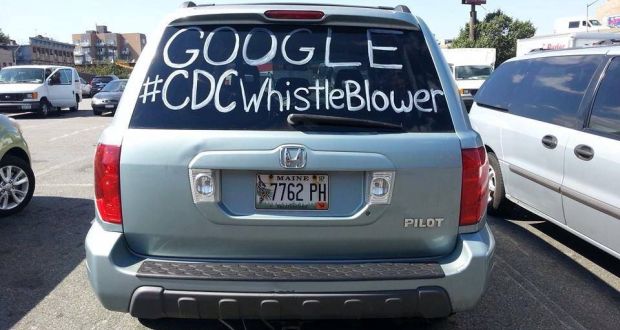 [two_fifth_last]CDC scientists who conspired to commit scientific fraud in order to obscure the link between the MMR vaccine and autism knew that they might have been engaged in criminal acts as far back as 2002, documents now show. 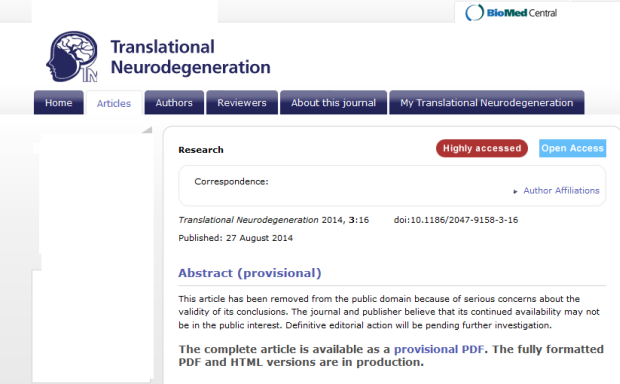 The CDC’s Dr. Thompson was fully aware of this increased autism risk from MMR vaccines. He refers to these results as “sensitive results.” The smoking gun in this letter is Dr. Thompson’s admission that CDC scientists and decision makers are trying to decide which documents to turn over to the Dept. of Justice and which documents to suppress.

“I have also tried to bring your attention to some potentially sensitive legal issues surrounding what documents we should provide for this study,” Thompson wrote in an email dated Friday, October 18, 2002 at 4:43 AM. The email was addressed to Melinda Wharton and cc’d to the recipients listed above.

Even to this day, the CDC has deliberately withheld documents sought by members of Congress. Rather than disclosing the so-called “science” used by the CDC to promote mass vaccination programs, the agency buries evidence and lies to both Congress and the American public. 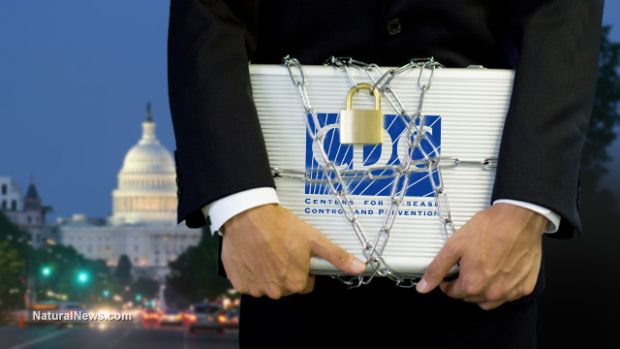 “I don’t think anyone has broken the law,” Thompson writes, “but I was extremely uncomfortable when Dr. Coleen Boyle, a coauthor on our paper, was required to testify before Congressman Dan Burton’s Committee in April of 2002 regarding MMR and Autism. I became more concerned regarding legal issues surrounding the MADDSP MMR/Autism Study when individuals from the NCBDDD began to cc Beverly Dozier, an attorney, on e-mails regarding discussions we were having surrounding the provision of appropriate documents to satisfy the DOJ request.”

Dr. Thompson then concludes by saying “I will be hiring my own personal attorney…” and even adds, “[I will] seriously consider removing myself as an author on the draft manuscript.”

Click HERE to read the full email sent by Dr. Thompson in 2002. 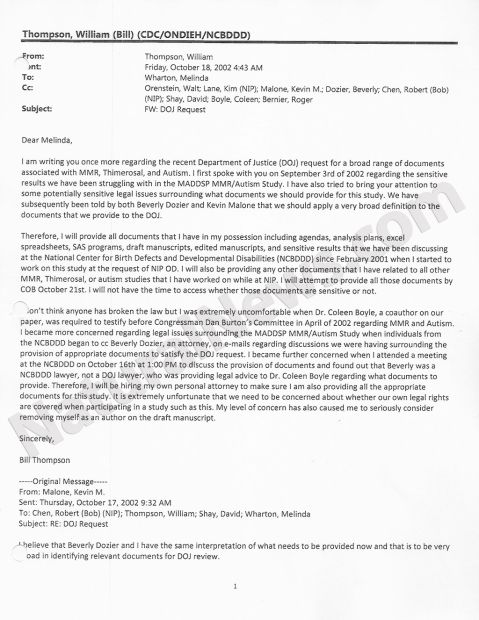 The MMR vaccines / autism cover-up continued for twelve more years. The DoJ investigation petered out, and the scientists who participated in the cover-up were granted prestigious awards by Health and Human Services.

For twelve years, this cover-up haunted Dr. Thompson, who has now decided to clear his conscience and admit to the fraud. He now says:

Oh my God, I did not believe that we did what we did, but we did. It’s all there. This is the lowest point in my career, that I went along with that paper. I have great shame now when I meet families of kids with autism, because I have been part of the problem. – Dr. William Thompson

Now, this MMR vaccine-autism cover-up continues to be perpetrated by the mainstream media which has so far run a total media blackout on the story, hoping to suppress the truth about MMR vaccines and autism for as long as possible. 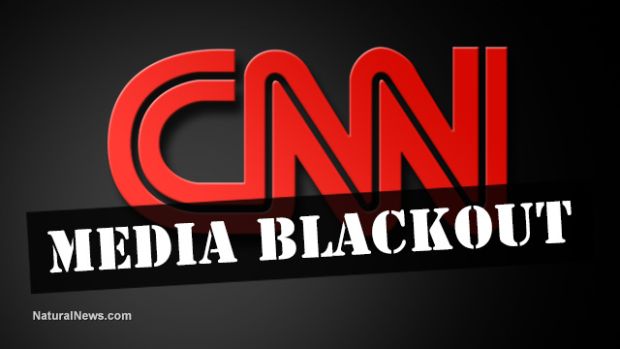 Consider how extraordinary it is today that Natural News, a small independent media organization, would now be out-reporting the New York Times on one of the most explosive medical fraud stories in U.S. history. There is not a single mainstream media source in America today which has published a single article on this extraordinary turning point in the history of the CDC and its scientific fraud. What you are witnessing today is the total collapse of the illusion of credibility across the mainstream media and the rise of the only free press remaining in America: the independent media.

This is obvious in the fact that this story has widespread implications for public health and yet no one from the mainstream media is asking any questions at all. If the press won’t ask questions, then it’s not the press at all. It’s just a propaganda outlet for corporate and government disinfo.

This CDC whistleblower admitting to scientific fraud regarding MMR vaccines is one of the biggest stories in medical history. I feel honored to be one of only a handful of truth-telling independent journalists in America who has the credibility and courage to bring it to you. Spread the truth. Share this story.

What is the CDC whistleblower’s strategy now? – Jon Rappoport
22 September 2014

CDC Whistleblower given Immunity to Testify at Congress