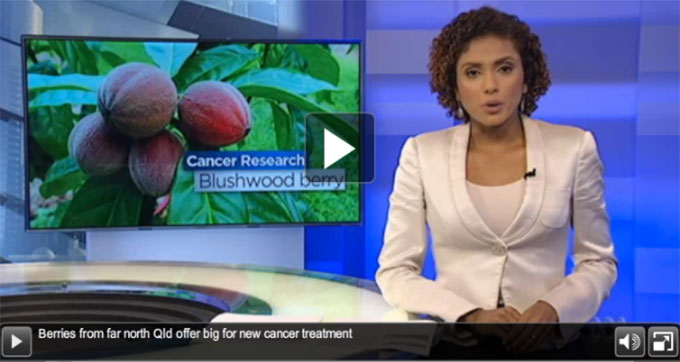 Usually when you treat a tumour it takes several weeks for it to resolve, but this is very, very rapid.

Scientists have been surprised by the rapid cancer-fighting properties of a berry found only in Far North Queensland.

An eight-year study led by Dr Glen Boyle, from the QIMR Berghofer medical research institute in Brisbane, found a compound in the berry could kill head and neck tumours as well as melanomas.

An experimental drug derived from the berry, EBC-46, has so far been used on 300 animals, including cats, dogs and horses. 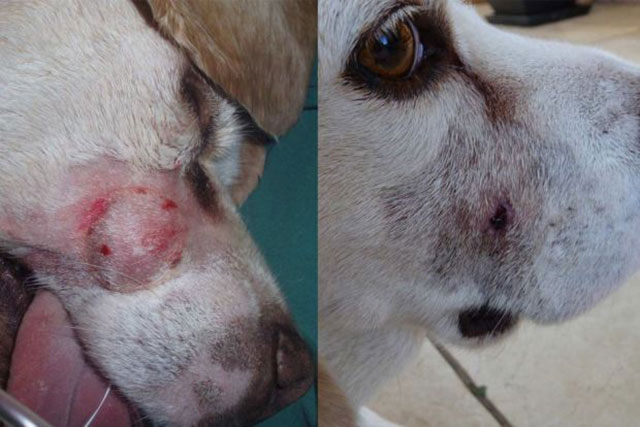 Dr Boyle said in 75 per cent of cases, the tumour disappeared and had not come back.

“There’s a compound in the seed – it’s a very, very complicated process to purify this compound and why it’s there in the first place, we don’t know,” he said.

“The compound works by three ways essentially: it kills the tumour cells directly, it cuts off the blood supply and it also activates the body’s own immune system to clean up the mess that’s left behind.”

There were no side effects, but what amazed scientists most was how fast it worked: the drug took effect within five minutes and tumours disappeared within days. 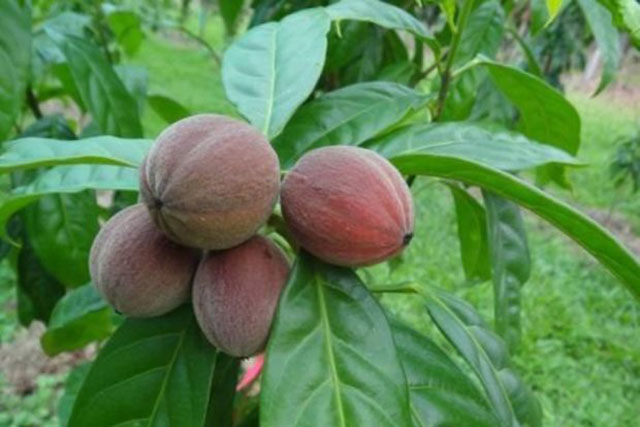 Blushwood berries in the wild. Photo: The EBC-46 drug was derived from a berry that grows on the blushwood tree. (Supplied: QIMR Berghofer Medical Research Institute)

“The surprising thing for us and the thing that we don’t see very often is the speed with which this occurs,” Dr Boyle said.

“Usually when you treat a tumour it takes several weeks for it to resolve, but this is very, very rapid.

The berry grows on the blushwood tree, which only grows in pockets of Far North Queensland.

“The tree is very, very picky on where it will grow,” Dr Boyle said.

“It’s only on the Atherton Tablelands at the moment and they’re trying to expand that to different places of course because it’d be nice to be able to grow it on a farm somewhere. 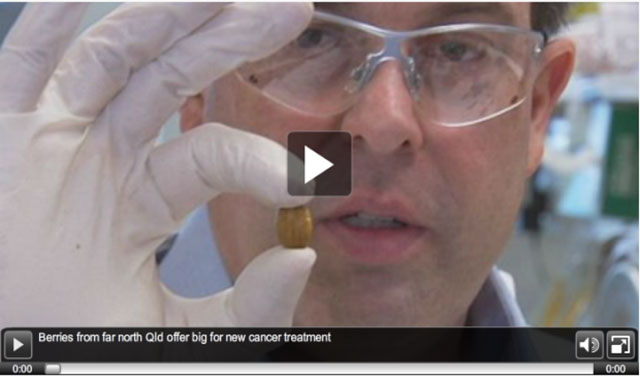 Dr Boyle said the findings of the pre-clinical trials suggested the drug could be effective in human patients.

But Dr Boyle warned the drug could only be used for tumours that can be accessed by direct injection and was not effective against metastatic cancers.

He said it would be an additional treatment option, rather than a replacement for chemotherapy or surgery. 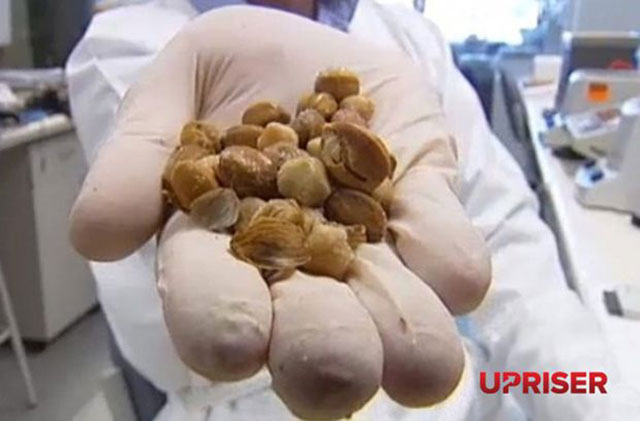 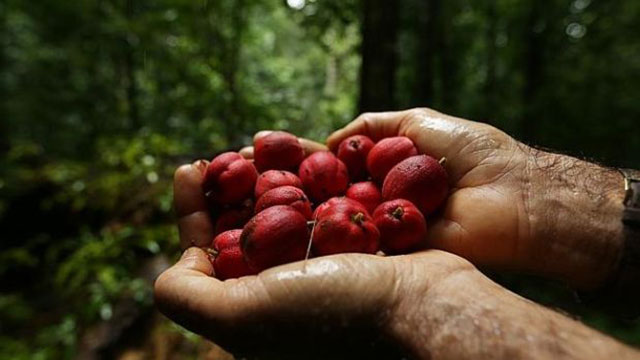 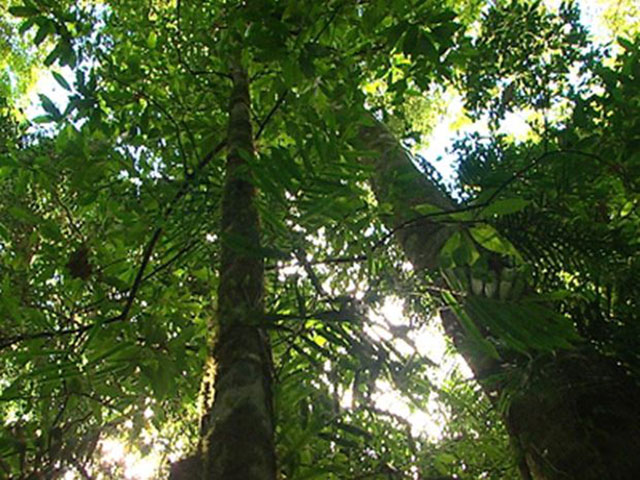 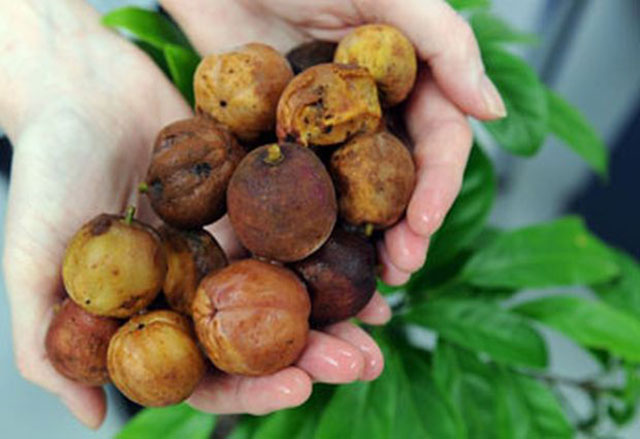