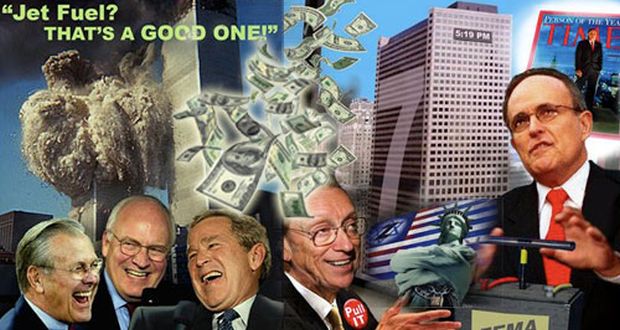 I write this open letter to you in response to your recent speech at the United Nations calling for military intervention in Iraq and Syria over the threat of ISIL. 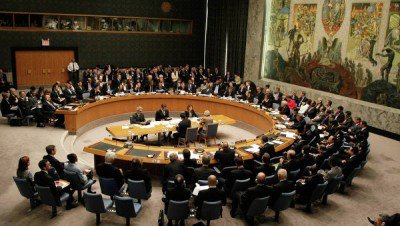 In particular I would like to make mention of your reference to the so called threat to society of what you have termed ‘non-violent extremists’, including those who are attempting to bring forward information and evidence about 9/11 which contradicts the official version of events.

Putting aside the direct issue of ISIL for a moment, I find this position on 9/11 evidence to be quite incredible. It is a position that is either extremely ignorant, or it is a position that goes against freedom and democracy in British society to such an extent that it is scarcely believable. Huge numbers of extremely credible and professional people across the world are now bringing forward incontrovertible facts and evidence showing us that the events of 9/11 have been systematically covered up, and that the public has been deceived and manipulated on this issue at a quite incredible level. Just like the public was deceived and manipulated about weapons of mass destruction in Iraq. 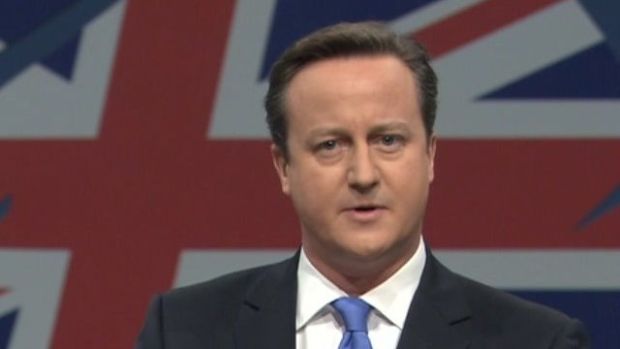 While you are labelling these people who bring this evidence forward about 9/11 as ‘non-violent extremists’, are you aware of what is currently happening in New York City regarding 9/11?

Are you aware that more than 100,000 New York residents have just signed the petition calling for a new investigation into the collapse of World Trade Centre Building 7 through the ‘High Rise Safety Initiative’? 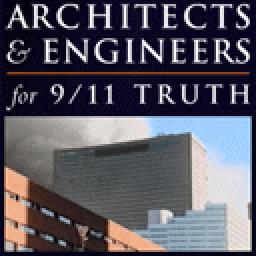 Are you aware that through the fundraising efforts of public groups in the US, there is currently a massive digital screen in the centre of Times Square showing rolling video footage of the controlled demolition of World Trade Centre Building 7 to three million New Yorkers? This is footage of a collapse of a massive 47 story building (not hit by a plane) that most people have not even been aware of or seen before now. How can this level of information cover-up be possible in this day and age?

Are you aware that many members of US Congress are now demanding that President Obama release the 28 redacted pages of the 9/11 Commission Report because there is information in those pages that will shock the nation, according to the two members of Congress who have been authorised to view the pages?

But yet you have just stated to the world that you consider members of the public to be ‘non-violent extremists’ and a part of the ISIL challenge if they merely wish that these facts, evidence, and information about 9/11 be made available to the wider public and that appropriate investigations are held.

I repeat my previous point. To make that statement to the world as you did, you are either extremely ignorant about this issue, or you are attempting to take a position which is so at odds with a decent, free society that it beggars belief. I find it difficult to believe that the Prime Minister of Britain would be unaware of what I have stated here, and therefore I have to believe that it is the latter scenario that is most likely.

Just to reinforce my point here, according to what you have said, because of their views on 9/11, or because of the evidence they have brought forward, you consider the following people to be ‘non-violent extremists’ who are a part of the challenge that society faces with the ISIL threat:

· 100,000 members of the New York public for formally supporting and requesting a new investigation into the collapse of World Trade Centre Building 7 on 9/11

· Dozens of first responder fire fighters who risked their lives on 9/11 and who lost 343 of their colleagues that day, including those who formed the organisation ‘Fire Fighters for 9/11 Truth’

· More than 2,200 professional architects, engineers, and demolition experts from the organisation ‘Architects & Engineers for 9/11 Truth’

· Richard Clarke – US Head of Counter Terrorism during 9/11

· Numerous family members of the victims of 9/11

The above list is just a very quick start, but gives a feel for the type of people who you are now labelling as ‘non-violent extremists’ and a part of the battle against ISIL because of their views about 9/11 or the evidence they are bringing forward. According to your speech to the United Nations, we now need to bring in legislation that will be able to shut down internet sites that bring forward the information and the evidence that the people listed above have been trying to highlight for investigation. That to me sounds like extremist behaviour. In fact, that sounds to me like the words of someone who is supporting an attempted cover up of monumental proportions.

It seems that everyone now acknowledges that we were deceived and manipulated on the issue of weapons of mass destruction in Iraq in order to take us to war. It also looks like we have been deceived and manipulated on a grand scale regarding the true facts about 9/11. So, on this basis, why should you or anyone else believe one word about what the United States is saying about the threat of ISIL?

You have already attempted to take the UK to war in Syria on the basis of alleged evidence against the Assad government that has since proven to be inconclusive at best. Now just a few months later you are once again attempting to take the UK to war with Syria, this time because you now have conclusive evidence of a new and different threat. Meanwhile, you consider anyone who holds views about 9/11 that are contrary to the official story to be ‘non-violent extremists’.

Putting aside the direct issue of ISIL, which seems to be clouded in uncertainties in terms of exactly who they are, who and how they have been created and supported, and what their wider threat is to the world, I find your comments at the United Nations about the other aspects of this issue to be quite incredible.

9/11 is the event that launched the so called global war on terror and military action in the Middle East. It is now incontrovertible that we have been deceived and manipulated on a large scale about the true facts of 9/11. Getting the true facts about 9/11 runs right to the heart of all the issues we currently see in the Middle East and the so called war on terror. For you to label ordinary, caring, and patriotic members of the public as ‘non-violent extremists’ simply for asking these questions about 9/11 and bringing forward this evidence, and to state that these types of internet sites should be censored, then I have to say that it is you who are the extremist, in the extreme.

The truth facts and evidence about 9/11 are now coming forward and there is a tidal wave of growing awareness as people are now getting to see this information, as shown by what is happening in New York City as we speak. It cannot be covered up by any crude efforts by the UK government to censor the internet or to give these people an extremist label. It is far too late for that. For anyone in office to continue to support the attempted suppression of this information will simply result in them being positioned on the wrong side of history.